Egidio Galbani and his father Davide began their journey in the world of dairy products as a "second job." After first planning to follow in his father's footsteps, Egidio discovered a passion for cheese and entrepreneurship. 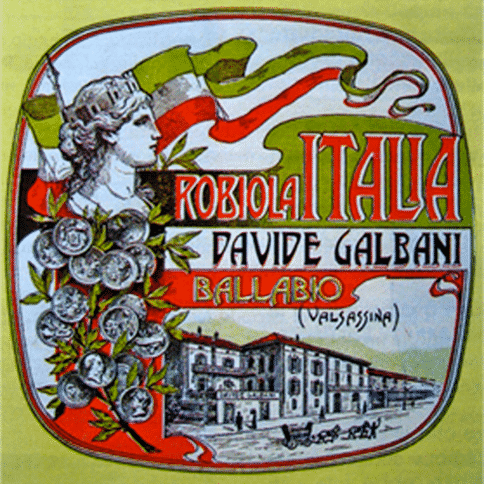 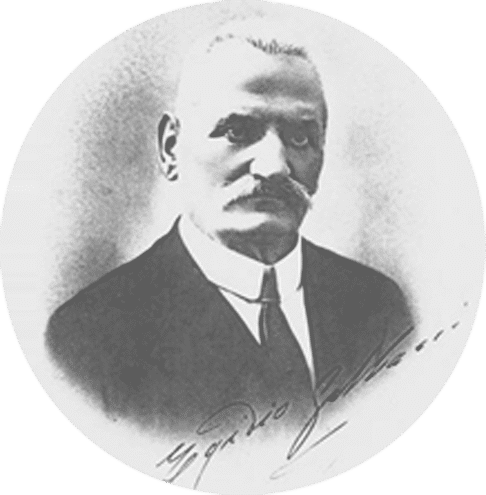 In 1896, Egidio Galbani proved his entrepreneurial skills while renting the Cascina Triulza farm in Melzo, where he began processing milk with the help of seven employees and a 3-horsepower engine. Egidio Galbani Always a true professional, the young Egidio was fully committed, taking on the operation of the boiler himself. He also obtained his driver's license to help secure the future of his entire small factory.

Manned with 12 employees, Galbani had grown to become more than a family business. As production increased, so did success. Davide and Egidio Galbani's products crossed national borders, with cheese enjoyed and awarded at exhibitions in Brussels, Paris and Munich. This marked the start of expansion abroad and getting to know the needs of international consumers. 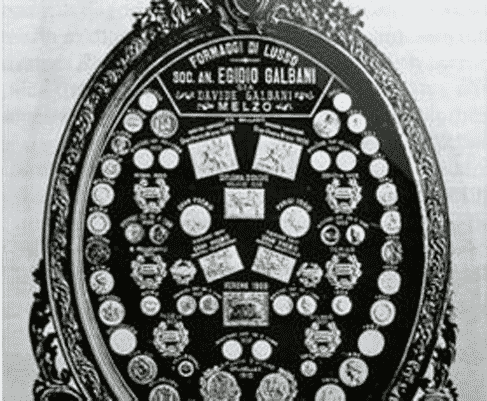 Egidio took pride in his early successes, validating his career and goals. As he put it: "The fact that the Jury of the Paris Exhibition of 1900 (in which producers of this kind participated) awarded me the First Prize is the most conspicuous and irrefutable proof that my specialties can compete with those of all other countries." - Egidio Galbani - 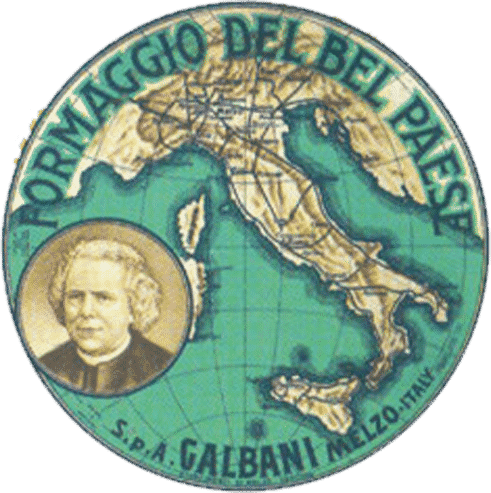 Egidio developed Galbani's flagship cheese, Bel Paese, made to stand up to the strong French competitors--and started making its way for its future as the "King of Cheeses." He was inspired to create a cheese with characteristics of French cheese, but with a milder taste and smell. He also focused on creating a cheese not tied to any specific location--giving rise to a modern product that could be at home anywhere. Egidio's goals were reflected not just in the name "Bel Paese" ("Beautiful Country"), but also in its modern packaging. The label was special, showchasing both Abbott Stoppani (author of the book whose title inspired the cheese's name) and the modernized railway of Italy. Bel Paese remains a success to this day because of Egidio's attention to detail.

Galbani moved from its historic home of Cascina Triulza to Melzo, a small town a few kilometers from Milan. The building consisted of a main hall, receiving areas for milk, horse shelters, areas for merchandise and houses where the Galbani family, and, later, employees, lived. 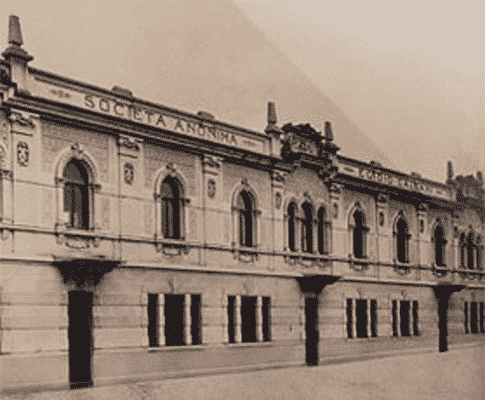 Galbani emerged from the First World War virtually unscathed, as production of soft cheeses for the armed forces and hospitals was ensured by the government. Afterwards, Egidio responded by further modernizing his company, adding innovative refrigeration systems to the Melzo plant. Taking advantage of this period of growth, on 26 May 1920, the "Egidio Galbani Anonymous Company" was formed. The Company declared "the dairy industry and trade in general and their derivatives" as a business. This new company was composed of brothers Egidio and Giuseppe, plus Giacomo (Giuseppe's son) and other local entrepreneurs. 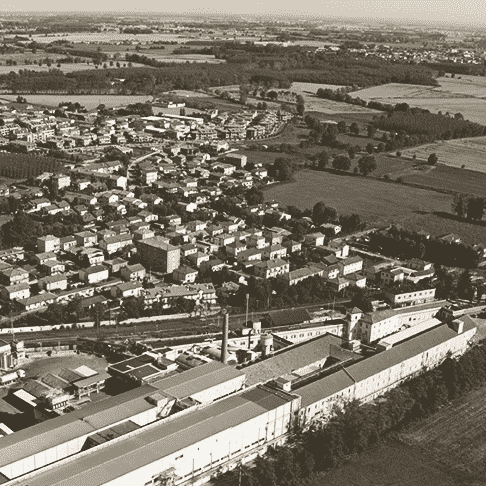 Galbani employed more than 1,000 people, with 56 depots in major Italian cities, and expanded to four subsidiaries, 32 depots and 108 representative seats around the world, in locations as far as Argentina.

Galbani entered the meat marketplace, buying Melzo's deli factory that specialized in the production of mortadella, cooked ham and sausages.

During World War II, 62 milk suppliers worked for Galbani. Milk arrived at the factory on horse-drawn trailers, a longstanding part of the landscape of roads and countryside around the factories.

The brand enters the hearts of all Italians with a famous slogan: "Galbani means trust." The same year, Galbani launched Santa Lucia mozzarella, which became one of the brand's most significant products. Designed in 1956, Santa Lucia mozzarella stood apart for its distinctive shape (an elongated sphere tightened into an "8" shape at the middle) and wood packaging.

Galbani's promotional strategy had already proven itself with the invention of the special Bel Paese "packaging," but a new innovation confirmed that Galbani had the talent to always be ahead of its competitors in the world of cheese. In 1959, Paolo Panelli took on the role of a character in a children's television show, "Ercolino sempre in piedi," and brought the story to a new generation of children. Sympathetic, popular and famous, Ercolino touched the hearts of adults as well as children.

The technological advances of the 1960s brought the arrival of vans to transport milk, taking the place of the "cariages" (the cab-like vehicles that had been used before). The milk was still transported in conventional cans and delivered and taken in the morning and evening, but something has changed: there was more milk being sold, and more miles to travel each day. To be one of Galbani's "menalatte" (milk transporters), you had to have character.

In 1965, the "Carosello" (a light-hearted film series) was the venue for advertisements for a new product: Santa Lucia mozzarella with a liquid covering in a sealed package. Yes, the first "modern" version of mozzarella was invented by Galbani!

Novara was created as the first official Gorgonzola Consortium. Galbani was one of the founding members of the Consortium, with a goal to "protect and monitor the production and trade of Gorgonzola and the use of its designation." There are many rules regarding this cheese's production that need to be respected. For example, did you know that only two Italian regions are allowed to produce Gorgonzola? According to the law (and, of course, according to tradition), only a few areas in Piedmont and Lombardy have the right to produce the famous Gorgonzola.

Galbani joined Lactalis, the world's leading dairy cheese maker. The brand has become even more of an international presence.

Lactalis Italia is created, which brings together historical brands from the Italian cheese landscape, including Invernizzi, Cademartori, and, of course, Galbani.